What is the difference between quantum computers and supercomputers? 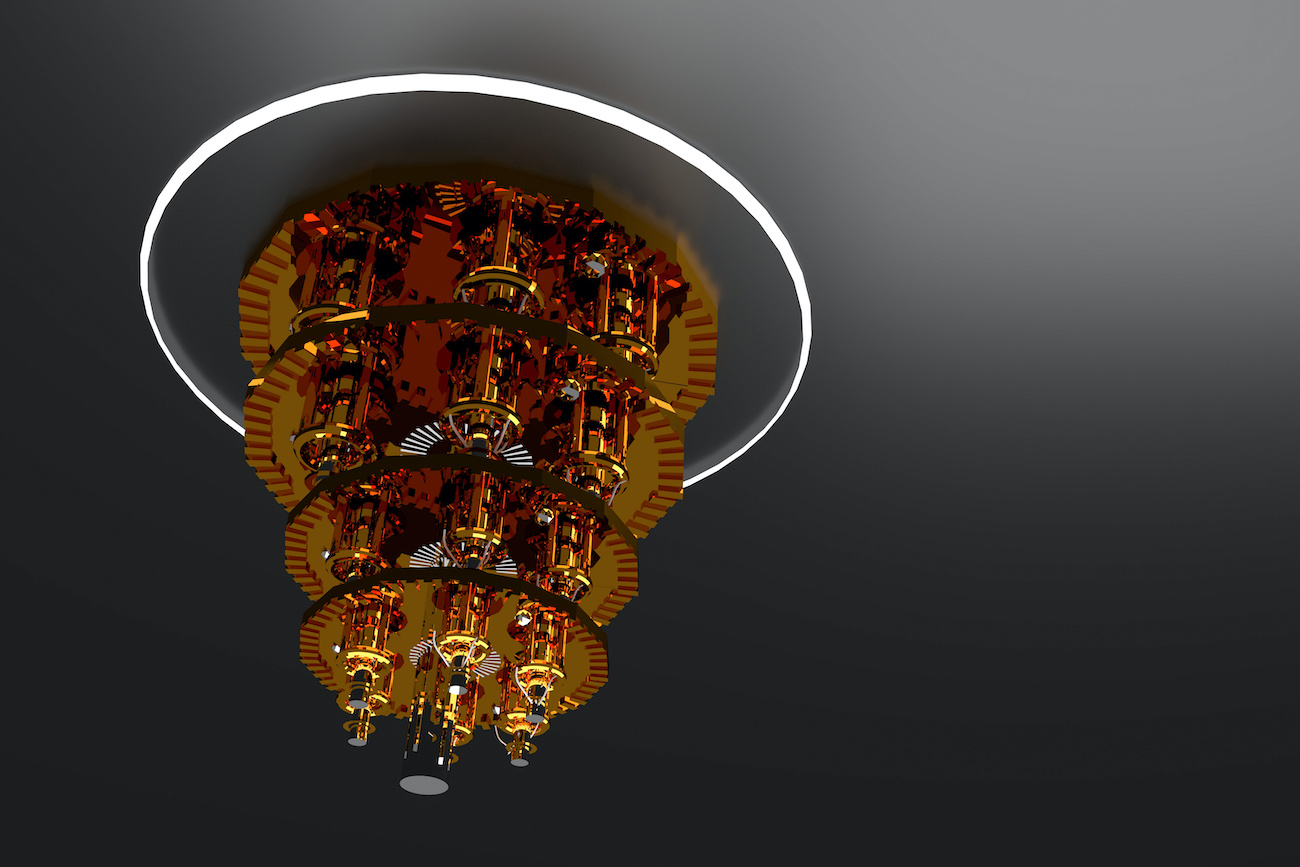 A computer’s efficiency is measured in the time it takes to complete a specific task. And while great for surfing the web and checking emails, the average PC is far from equipped to handle the world’s most complex problems. For these tasks, engineers must rely on a far more advanced technology (namely a supercomputer or quantum computer). Even today there exist problems that supercomputers, which are orders of magnitude more powerful than average PC’s, can’t solve. To solve these problems, a new computing method fundamentally different than classical computing is needed. Quantum computing is that answer.

What is quantum computing?

While conventional computers run on long strings of binary information (i.e. bits), the “magic” for a quantum computer (which also relies on strings of bits) is that a qubit can represent more than the  0 or 1 state of a classical bit. It does this via strange (in the classical sense) phenomena of superposition described by quantum physics. Qubits are engineered, isolated, and controlled in a quantum state by way of vacuum chambers of low temperature environments made possible by cryostats. Compared to the ones and zeroes used in binary, controlled qubits provide the potential for far greater processing power.

Additionally, quantum computers can achieve superposition or the ability for quantum particles to reach multiple states simultaneously until measurement is taken. While it cannot be observed in physical space, this otherworldly but very real event is what provides quantum computers the speed at which they are known for.

A term first coined in the 1960s, supercomputing refers to large computers working parallel and in conjunction with one another to solve complex and computationally intensive applications. Supercomputers are known for their remarkable processing power and speed. Once reserved for only the most advanced laboratories and businesses in the world, supercomputing has become more commonplace and accessible over the past two decades.

What are quantum computing and supercomputing used for?

With the ability to compute complex problems in the blink of an eye, quantum computing aims to revolutionize the idea of computing in general by tapping into the principles of quantum theory or quantum mechanics. Supercomputers are widely used in a variety of national security and scientific discovery applications including climate change research, molecular behavior patterns, and cryptology.

Quantum computing is still in its relative infancy, but this advanced technology already promises to solve real-world problems. Thanks to superposition, quantum computers can solve NP problems or problems unable to be solved in polynomial time. With the use of quantum technology, we open the doors to solving the most complex of issues requiring the consideration of infinite variables. The benefits of quantum computing can already be seen in many applications. In a study performed by Chalmers University of Technology, the application of the Quantum Approximate Optimization Algorithm (QAOA) has proven to provide accurate and consistent results when calculating complex aircraft scheduling.

How are quantum computing and supercomputing similar?